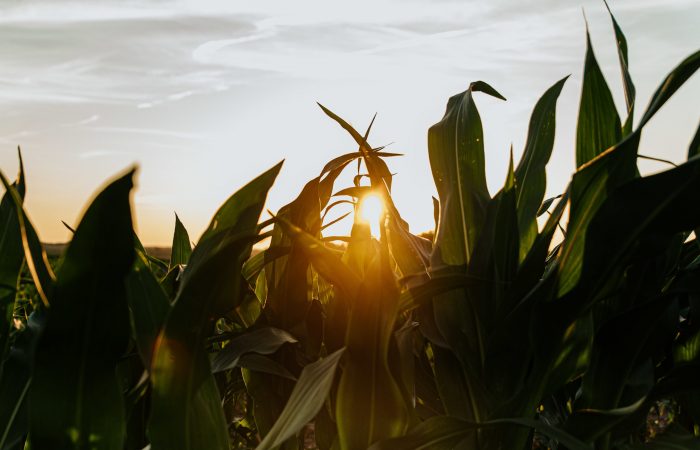 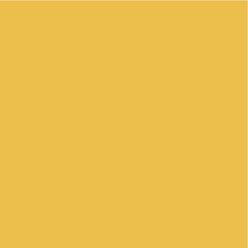 Ruth Gerdes grew up on a farm and ranch in Western Nebraska and attended the University of Nebraska, where she earned degrees in agricultural journalism and animal science. In 1979 she married Myron, and the couple moved to his family farm near Auburn, Nebraska where they began their own corn, soybean, and purebred Angus farm. Gerdes' first job was at Excel Corporation, now Cargill, where she was the first woman to be in their U.S. corporate sales division.

When severe droughts nearly forced the Gerdes family out of farming – due in part to a poor understanding of limited insurance policies available at the time – Gerdes decided she could do something about it by becoming an agent herself. Gerdes got her start by working part-time for The Auburn Agency in 1984, and since that time has become a partner, President of the agency, and one of the top crop insurance agents in the nation. The Auburn Agency today provides services to approximately 1,800 farmers in Nebraska, Missouri, Iowa, Kansas, Ohio, Arkansas, Illinois, and Indiana.

Ruth Gerdes has testified numerous times in front of Congress on behalf of farmers, she has been awarded the AACI “Top Gun” Award for outstanding contributions to the crop insurance industry, and she has served on a crop insurance working group under the direction of Senator Bob Kerrey (D-NE) and Senator Pat Roberts (R-KS) dedicated to the development and passage of the Agricultural Risk Protection Act of 2000, legislation responsible for much of today’s success of Federal Crop Insurance.

While Gerdes is one of the most knowledgeable and respected agents in the country, she has always considered herself a farmer first and she believes that this must always be the goal of Federal Crop Insurance: to put the farmer first.